WELCOME TO OUR WORLD

When Salvatore Lentini was picking oranges at his Central Coast farm back in 1965, how could he have known that his citrus fruits would still be providing amazing Australian fruit juice nearly 50 years later? Eastcoast Foods & Beverages now squeeze, bottle and supply fresh juice from our citrus fruit orchards in Kulnura on the Central Coast of NSW, Australia.

That's when Salvatore's three sons, Sam, Mick and Frank Lentini, saw an opportunity to create their own niche market by squeezing citrus fruit juice made entirely from 100% fresh fruit. Add to this the natural springs that flowed through their Central Coast property and bottled pure spring water wasn't far behind for this enthusiastic trio. Eastcoast Foods & Beverages was truly born. 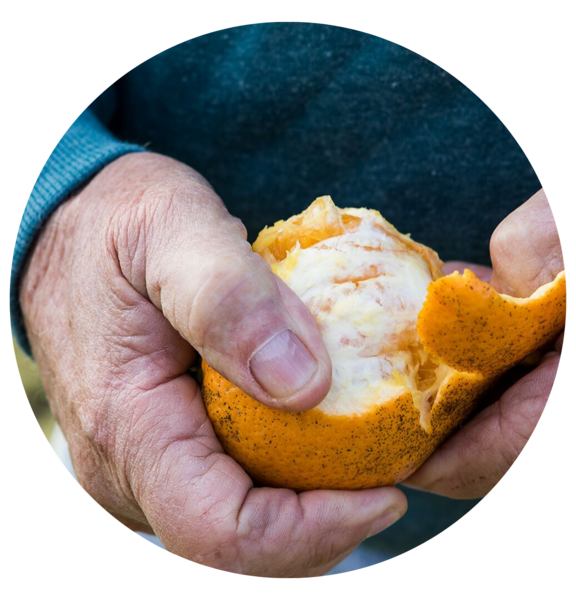 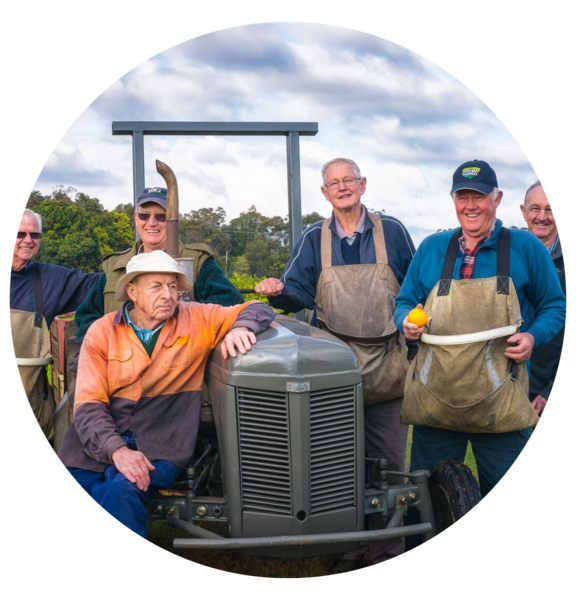 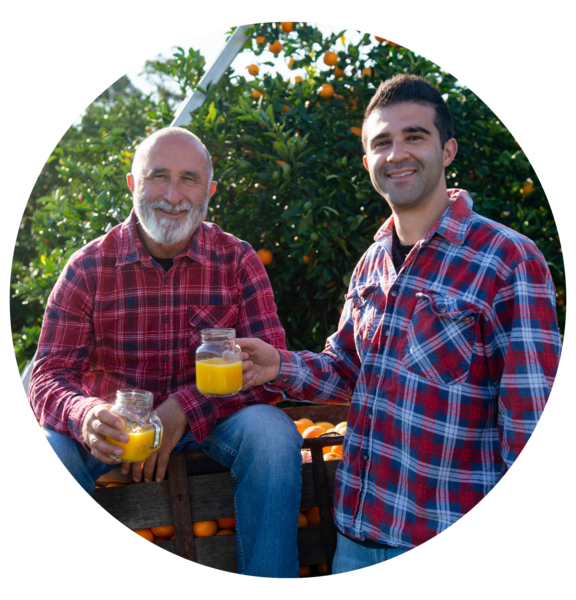 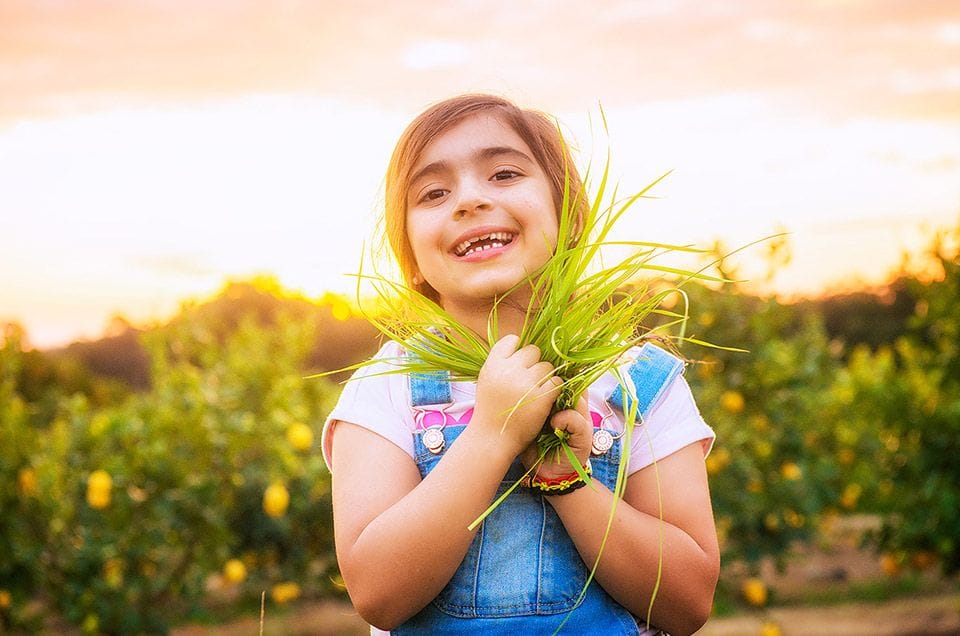 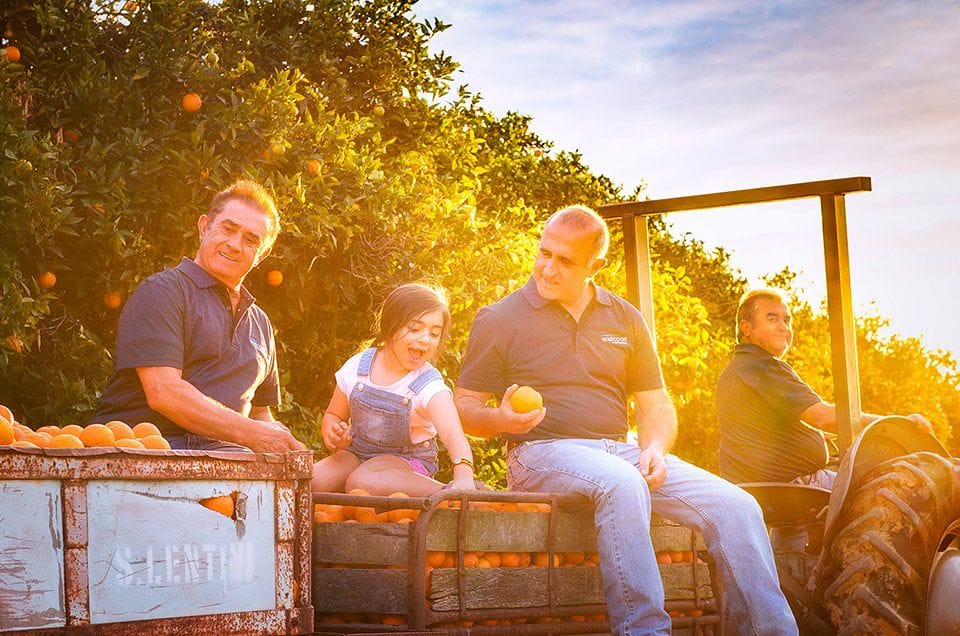 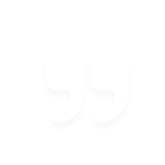 I have been to the Eastcoast Beverages factory. The landscape is refreshingly beautiful and the people are very friendly.
I think the juice represents this in its freshness.
Liz Ruetman
READ ALL TESTIMONIALS